One of the leading British newspapers - The Guardian - few days ago surprised a lot. Few days ago they published one of the rankings about European cities. This ranking was called - "10 of the best European cities for art deco design" (https://www.theguardian.com/travel/2016/sep/08/10-best-european-cities-for-art-deco-design). The author is popular art critic and columnist Jon Bryant. Ranking was published both in British and American editions of the newspaper. And here is the point: number 2 in the ranking (just behind Paris - the city where art deco was born) - is KAUNAS !!!!

This photo was used to present Kaunas: 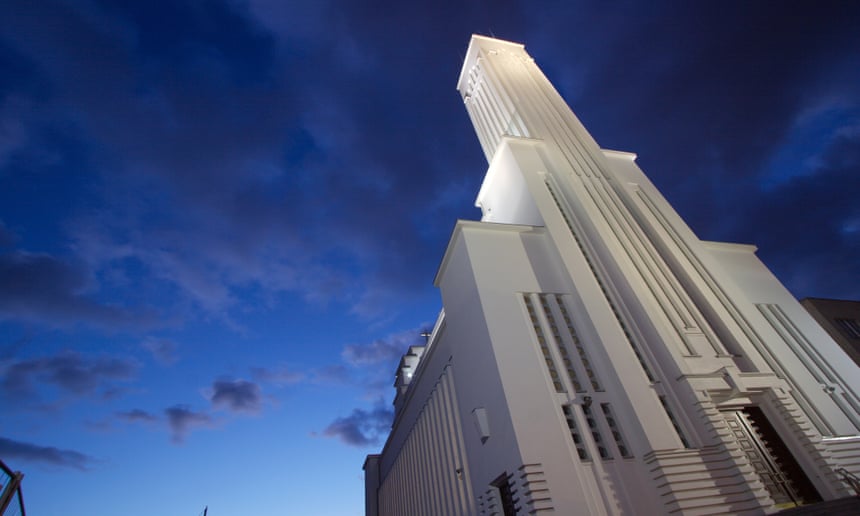