Yesterday's events resulted in some changes. Some of them are different routes used by commercial aitliners. One companies said it loudly some not but many changed their usual air routes. E.g Air France on the route Paris - Seoul used the next way to travel: 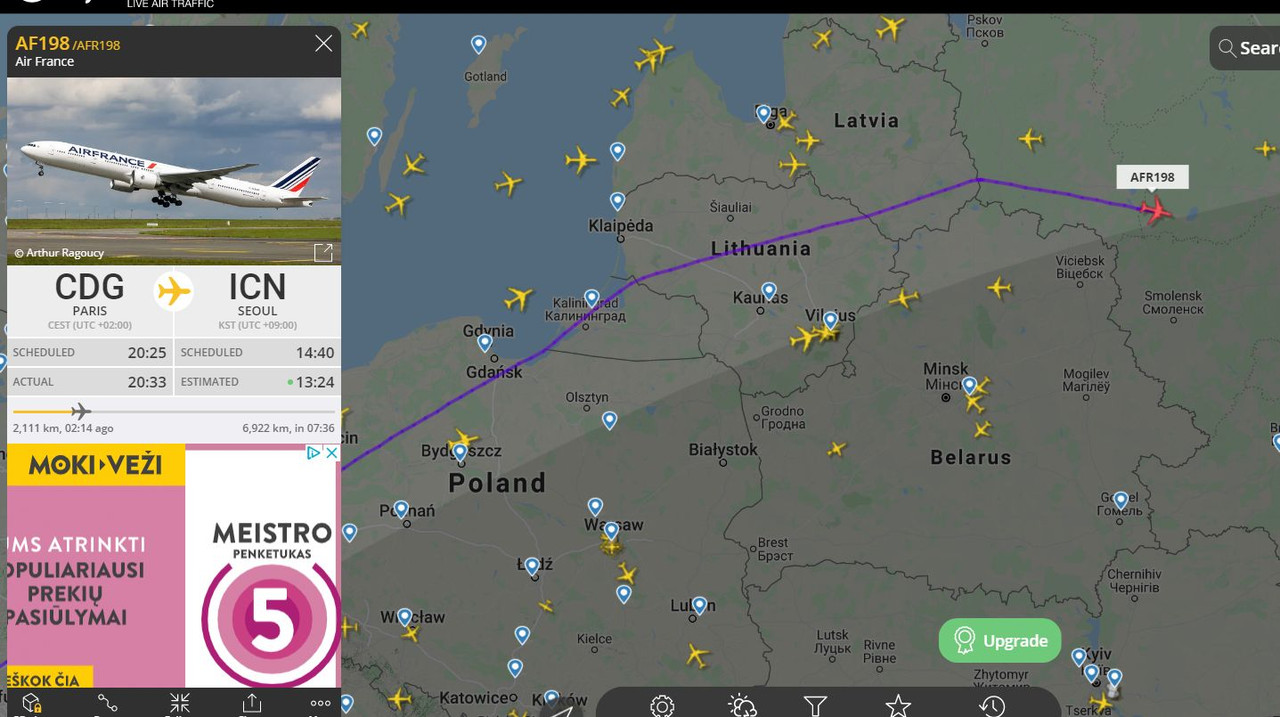 ( Collapse )
Let me to have a liitle bit fun despite some completely not funny news.

Yesterday in the capital of Latvia Riga was performed amazing,  briliant special operation.  With the risks to their lives in the operation participated mayor of Riga city and even Minister of foreign affairs of Latvia. They took part in the amazing operation saving state flag of Belarus (model 1995): 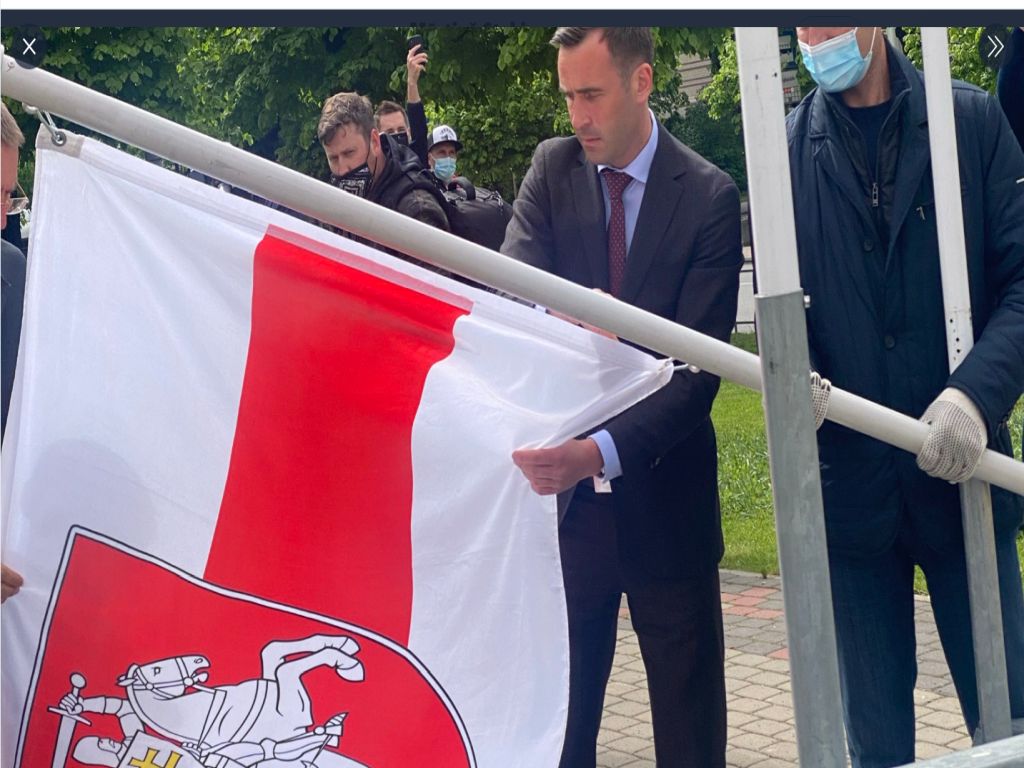 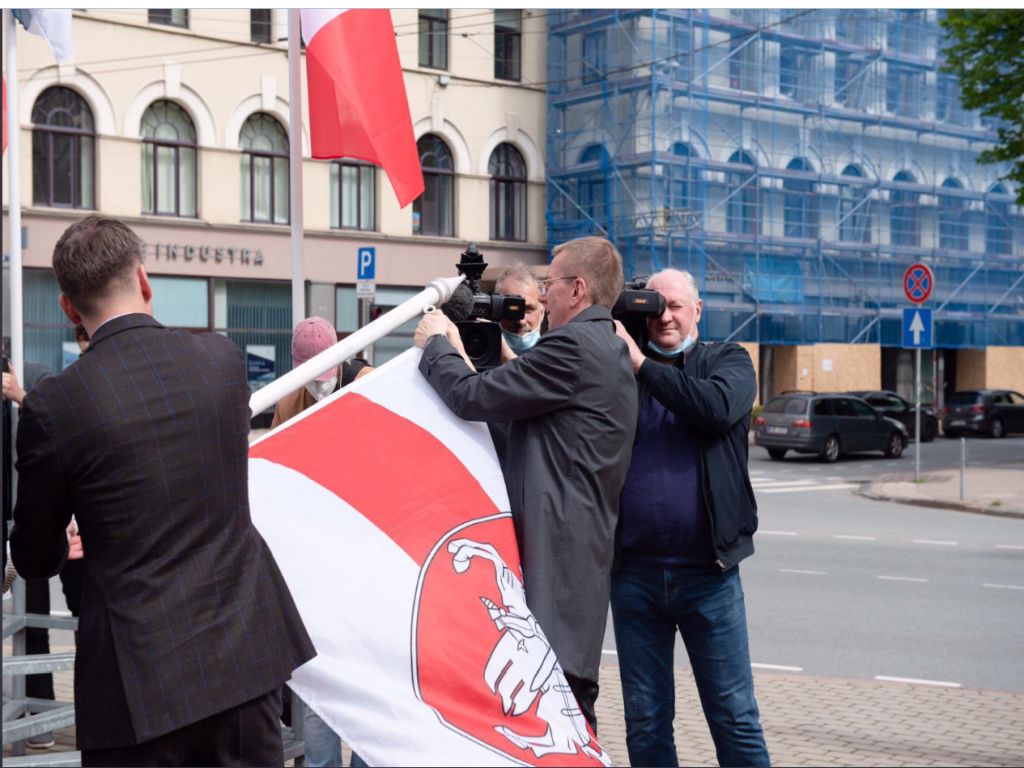 And what in return ? Instead of being grateful and expressing thanks the authorities in Minsk decided to expell the personal of Latvian embassy in Minsk. What we see is pure and unjustified politization of situation instead of trying to investigate the details:

So what happened in Riga ? Municipality of Riga and Latvian Foreign Office received emails from HAMAS that this terror organization has the plans to blow and desecrate the state flag of Belarus (model 1995). And knowing the cruelty of terrorists they organized the special operation: teared down the flag and replaced it by awfull Nazi flag from 1918. Now if the islamists (you know they are not very in the history of the region) will blow the flag they will blow that bad Nazi flag. The true flag is in safety and is heavily guarded (in simply impenetrable place called OKRESTINO-Guantanamo; but this is secret, please do not talk). This wonderfull operation has been planned by thousands of people. In it participated best minds of CIA, NSA, MI5, MI6, BND, VSD and Mossad with Shin Bet. And instead of sending delegation to investigate the accident the authorities in Minsk decided to politize the situation... How pitty this is ...
Collapse