Intensive constructions in some parts of Kaunas still forces us to remember that this country was the arena of two world wars. Yesterday during reconstruction of Europos avenue in Aleksotas workers found bomb. Soon they found second bomb. When the pioneers arrived they found third bomb nearby. All these bombs were aviational bombs SC 250 from WWII. Each of them weighted 250 kg: 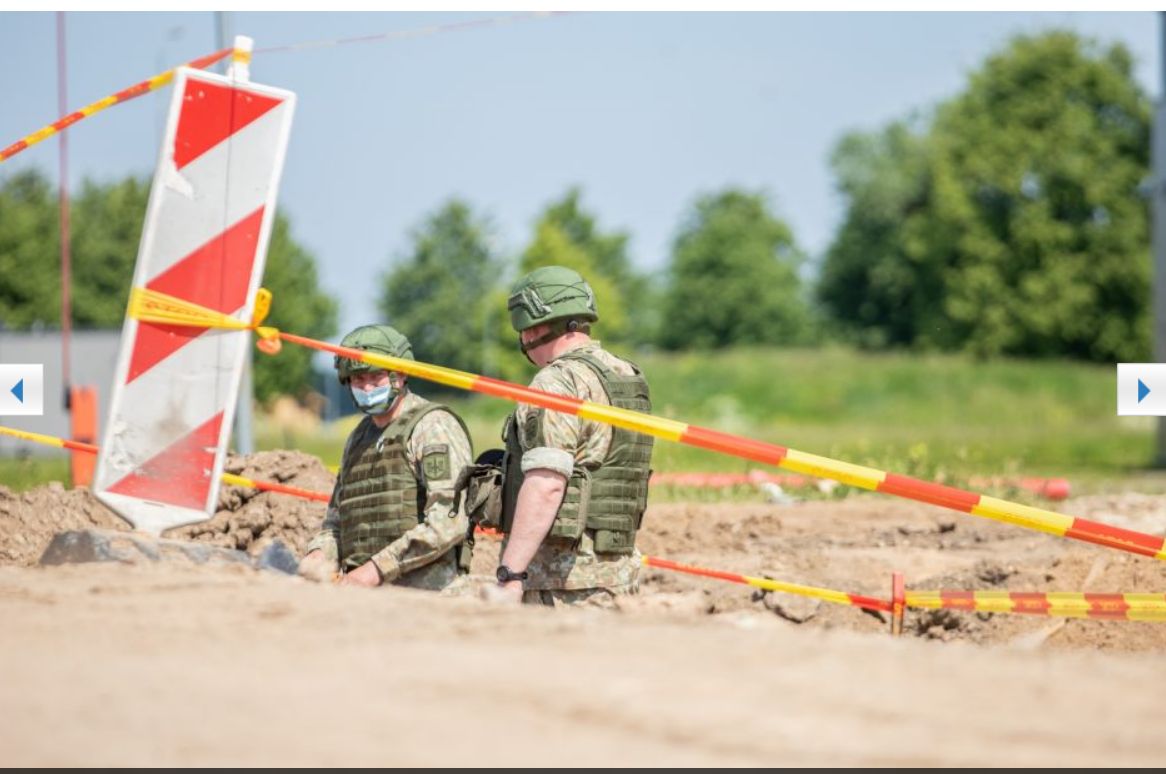