It is now clear that one of the symbols of the year will be migrants. Legal, illegal, etc. Increase of people seeking for refuge increased since last Autumn when Lukashenko regime started the repression on own people after falsified elections. Since last year Lthuania issued 834 so called humanitarian visas for Belarusian citizens (for people that may be persecuted by the regime). This summer we saw orchestrated migrant crisis. Still in the country is slightly more than 4000 illegals, mainly Iraqis.
Now Afghanistan. Likely we will see some numbers of illegals but obviously there are some people that needs to be saved and they has some merits to this country. This are of course the people that served with Lithuanian troops as interpreters and in some other positions. More than 30 of them late June sent the letter asking to help them and bring them to Lithuania. Together with family members there should be slightly more than 100 people. Lithuania agreed to accept them. Their relocation was planned for the end of August but the rapid fall of Afghan government caught authorities by surprise. What is known that in recent days Lithuanian special operation forces is carrying operation trying to extract them from Afghanistan (complicated thing is to bring them to Kabul airport from their homes).

For the moment the first family was brought from Afghanistan to Lithuania: the family of the driver of EU envoy to Afghanistan (in 2010-2014 EU special envoy and representative to Afghanistan was Lithuanian diplomat Vygaudas Usackas). Father, mother and their 4 daughters. Now they are preparing to start their new lives and they understand that probably they will be never able to visit their homeland: 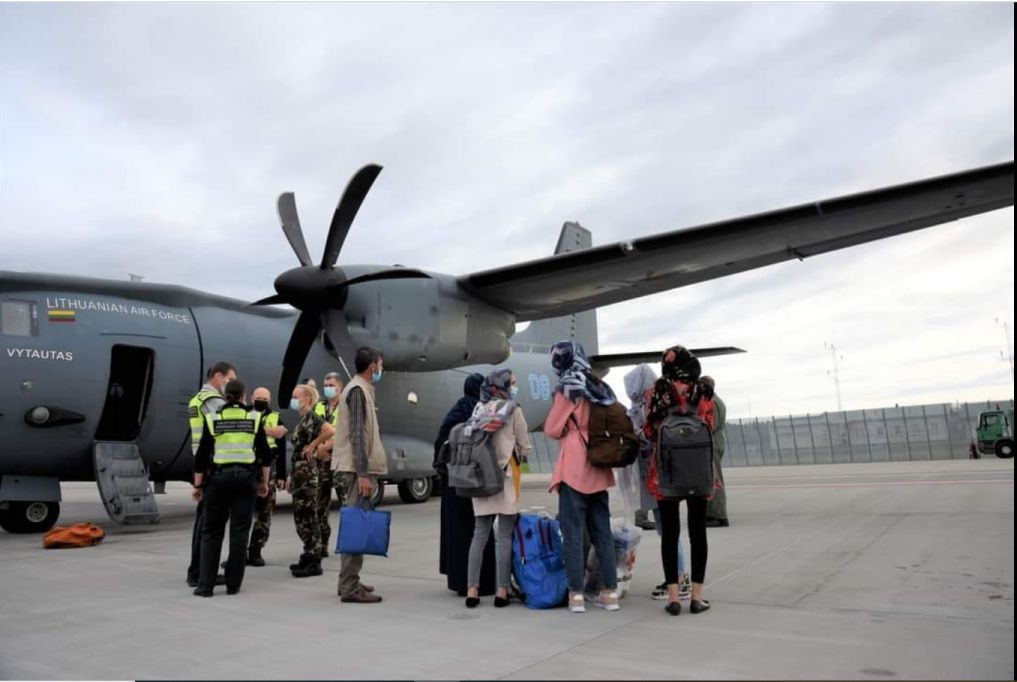